Key information about the city and its culture

Discovering the Old Town with a refreshment stop in one of its famous inns.

For a back to basics tour, we give you an overview of our recent past and our older much more glorious history.

Starting from the University Square - probably the most popular meeting point in the city, we then move along Calea Victoriei where aristocrats, merchants, communist officials and then new capitalists shouldered each other, in their respective eras, to get a place on the city’s oldest route.

We then hop in the Old Town, through a secret passage, to see tiny and gorgeous medieval churches as well as the latest boho-bougie architectural statements.

You’ll also get a glimpse into the many controversies behind the House of the People.

We’ll end the tour at a grand traditional inn with beer and local bites.

Use the booking calendar on the right to choose the date for your Bucharest chronicles guided tour.

Select the number of persons in your group – or go by yourself!

After you have selected the number of people in your group, you will be directed to the checkout page with payment options.

Please notice:
Our schedule may vary throughout the year for particular tours. Please check our calendar and book your experience with a minimum 12 hours before the departure time (all times are Romanian local time). 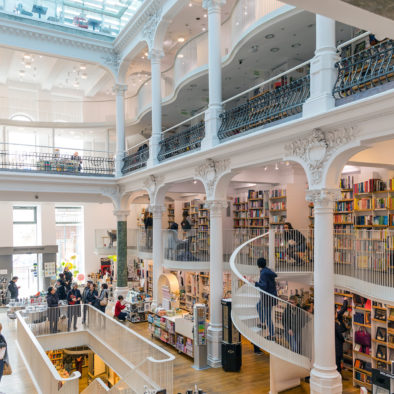 Cărturești Bookstore
Located in the Old Town and considered to be one of the most beautiful in the world. 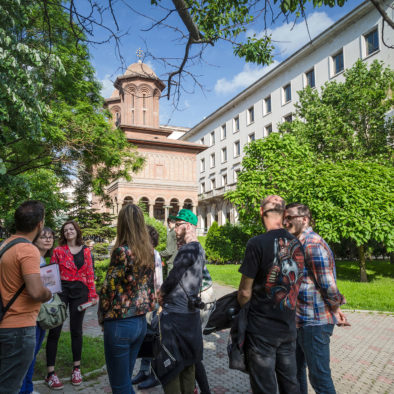 Bucharest chronicles
Our guides will make sure to share with you the most interesting details about Bucharest. 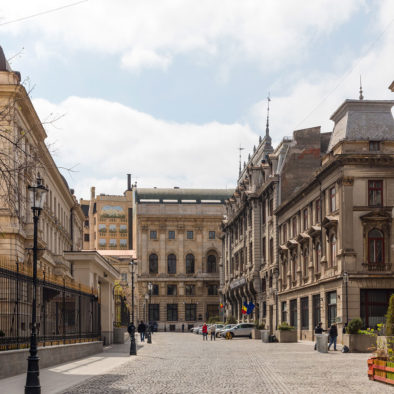 The Old Town
The Old Town in Bucharest has plenty of stories to tell. 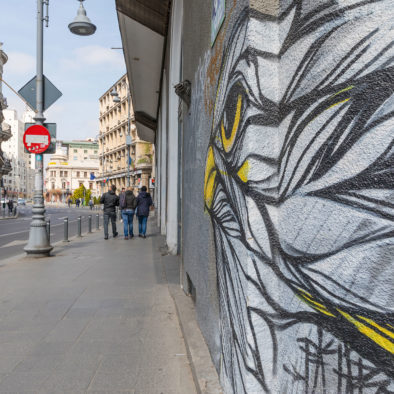 Street Art
A dash of street-art can attract your attention. 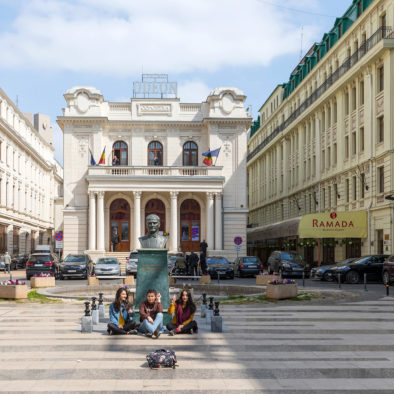 Squares are great meeting places
Little squares in the Old Town, a great place to rest and admire the architecture. 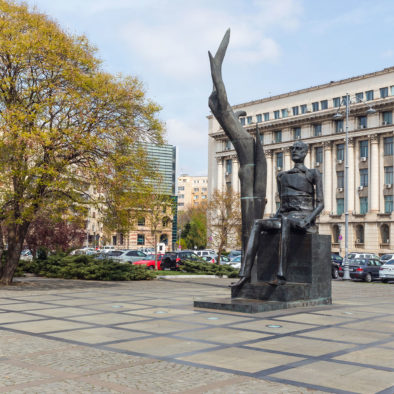 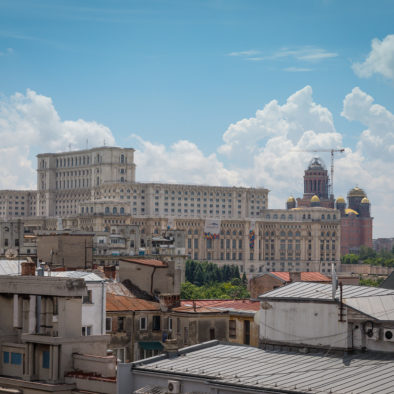 Parliament
The Parliament Building. The second largest administrative structure in the world. 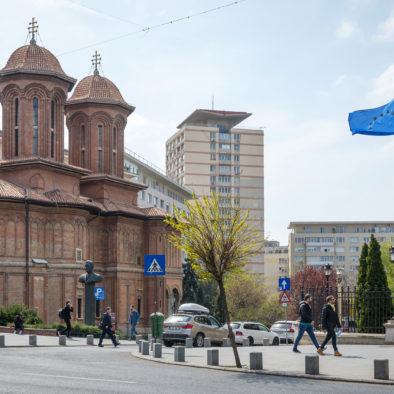 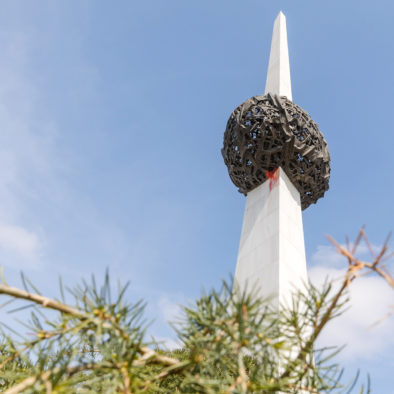 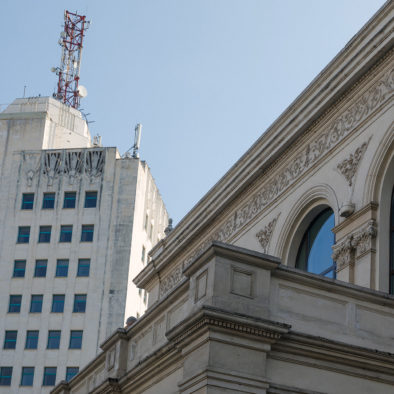 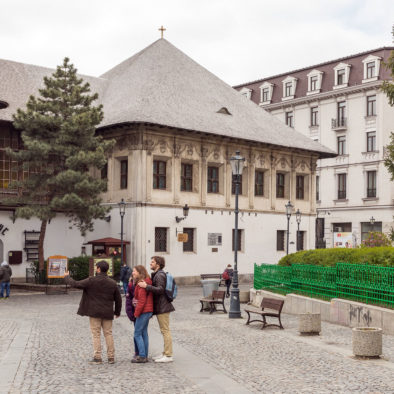 It was a great tour!

Mircea is very enthusiastic guide, he showed undiscovered parts of Bucharest,
we managed to have a coffee at the Parliament building, and in the end of the tour we tried the local food as well.

One of the best tours I ever had, definitely recommend! 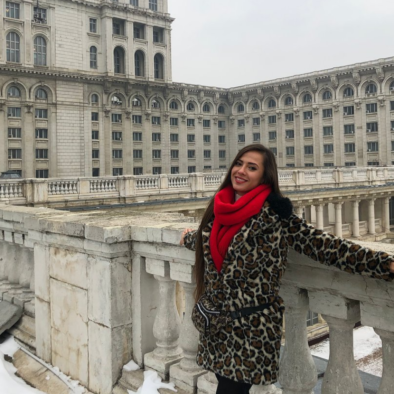 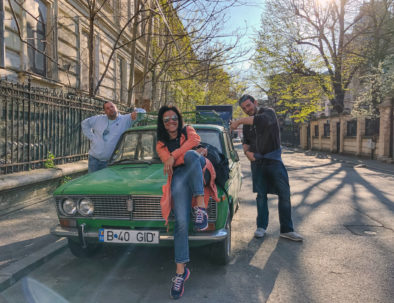 Experience the little but memorable things that make Bucharest buzz 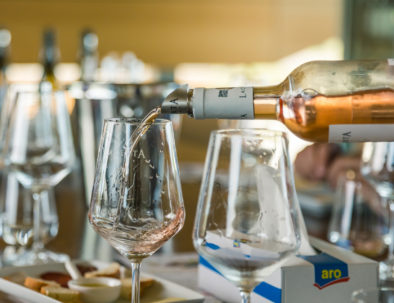 This is a unique experience that will leave your senses and palate in awe! The region is best known for its exceptional reds, but whites and rosés are equally glorious. 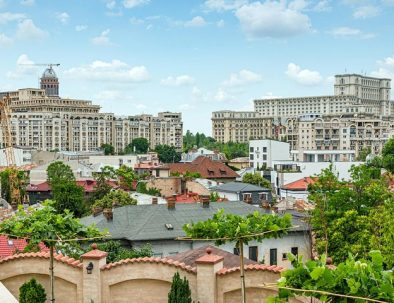 The Mahallopolis guided tour is an experience for the curious, the bold, and the spirited.
Comments are closed.
YOUR CART
Total:
0.00€
Checkout
0